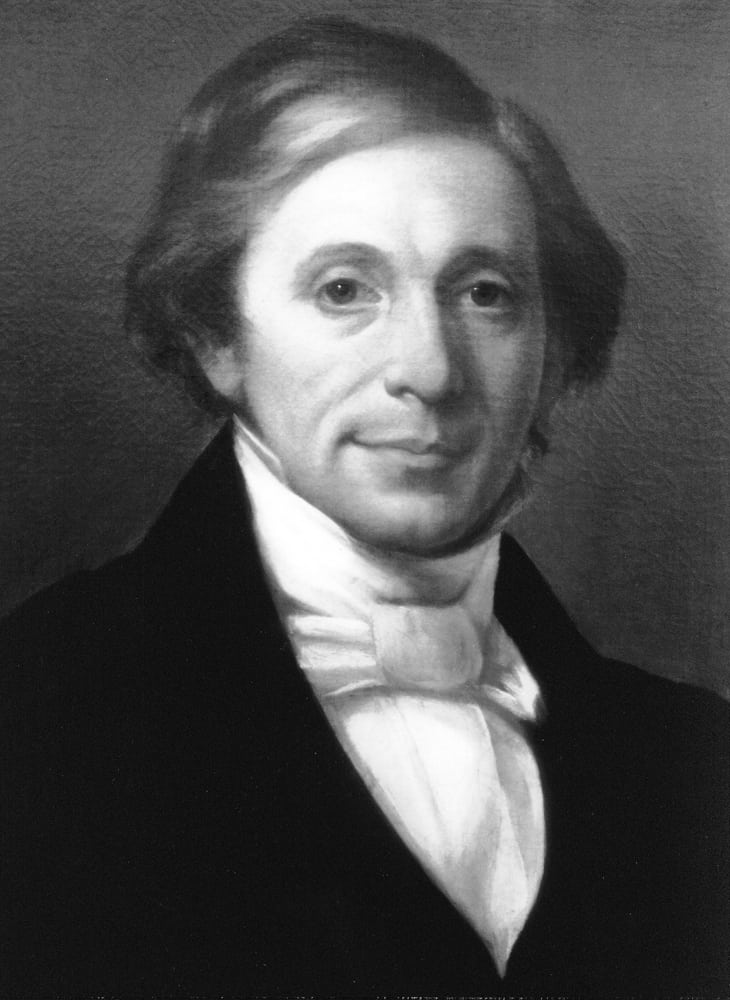 Coming to St. Louis in 1834 to found a Unitarian church, minister William Greenleaf Eliot devoted his life to improving his adopted city. Eliot was pivotal in developing the public school system and many other educational and philanthropic institutions. He preached for abolition and women’s rights, and created the Western Sanitary Commission to provide medical care and supplies during the Civil War. His crowning achievement was the 1853 co-founding of Washington University, originally named “Eliot Seminary.” The guiding hand behind the school’s success, he served as its first president and third chancellor. Grandfather of poet T.S. Eliot, William Greenleaf Eliot was called “the Saint of the West” by Ralph Waldo Emerson.