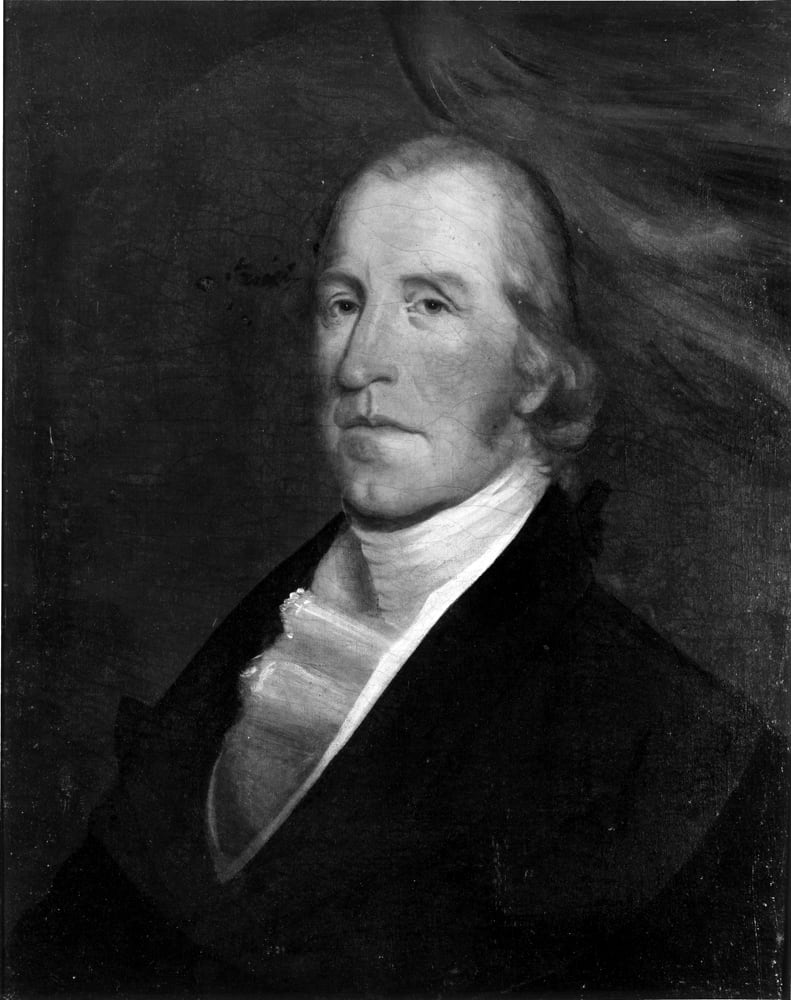 After the Louisiana Purchase in 1803, Thomas Jefferson asked William Clark and Meriwether Lewis to explore the newly-acquired but uncharted northwest. An Army captain, Clark set off with Lewis from St. Charles on May 14, 1804 and vividly chronicled their 28-month trek to the Pacific and back in his drawings and journal. He then lived in St. Louis until his death, serving as governor of the Missouri Territory and as Superintendent of Indian Affairs. Mourned as a great leader, his funeral procession was a mile long. The Arch stands on the spot of Lewis and Clark’s return, a monument to the westward expansion pioneered by William Clark.