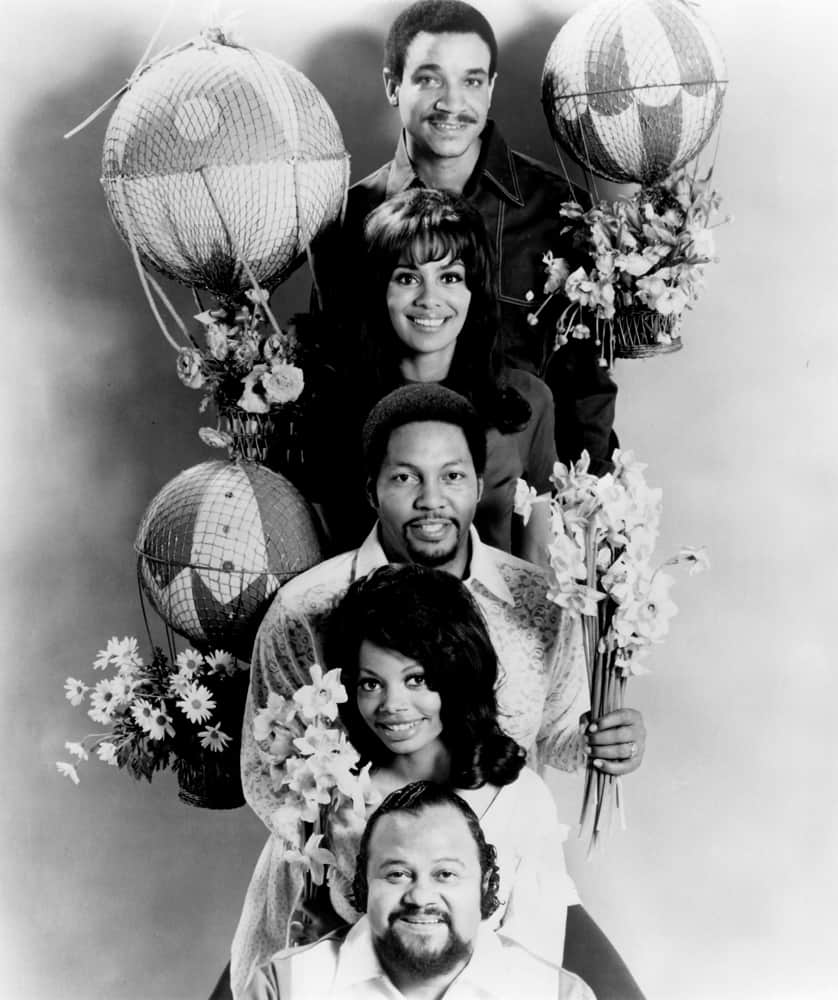 St. Louis-born singers Billy Davis Jr., LaMonte McLemore and Ron Townson joined with Marilyn McCoo and Florence LaRue to create the lush “champagne soul” sound of The 5th Dimension. The group’s first top ten hits “Up, Up and Away” (1967) and “Stoned Soul Picnic” (1968) were followed in 1969 by the #1 hits “Aquarius” and “Wedding Bell Blues.” Between 1967 and 1976 the group recorded over 20 Top 40 singles, won six Grammy Awards and produced two network television specials. A musical source of hope, joy and sincerity during tumultuous times, The 5th Dimension were described by Frank Sinatra as “without a doubt the freshest, most musical, most capable group in today’s bag.”