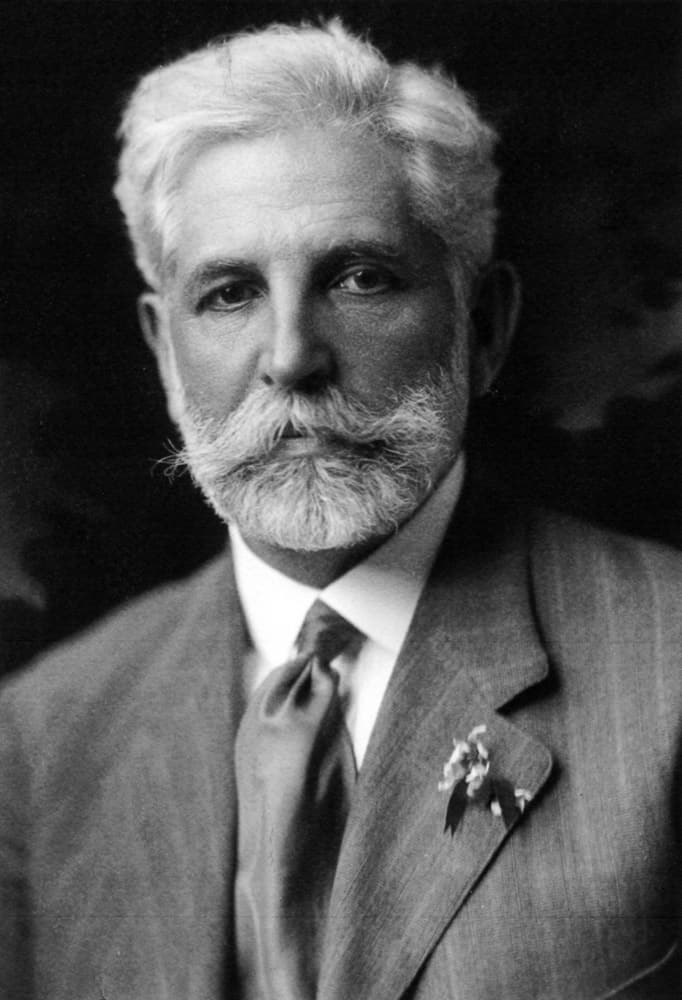 Robert S. Brookings moved from Maryland to St. Louis in 1867 to take a job as a clerk and became one of the city’s most successful businessmen. In 1895 he crowned his business career with the construction of the historic Cupples Station warehouse complex in downtown St. Louis. That same year he became president of the board of Washington University, a position he held for 33 years. Brookings oversaw the university’s relocation to its present location and the development of its medical school. In 1927 he founded the Brookings Institution, a leader in public policy research to this day. Robert S. Brookings devoted the latter half of his life and nearly all of his personal fortune to advance humanity through higher education.