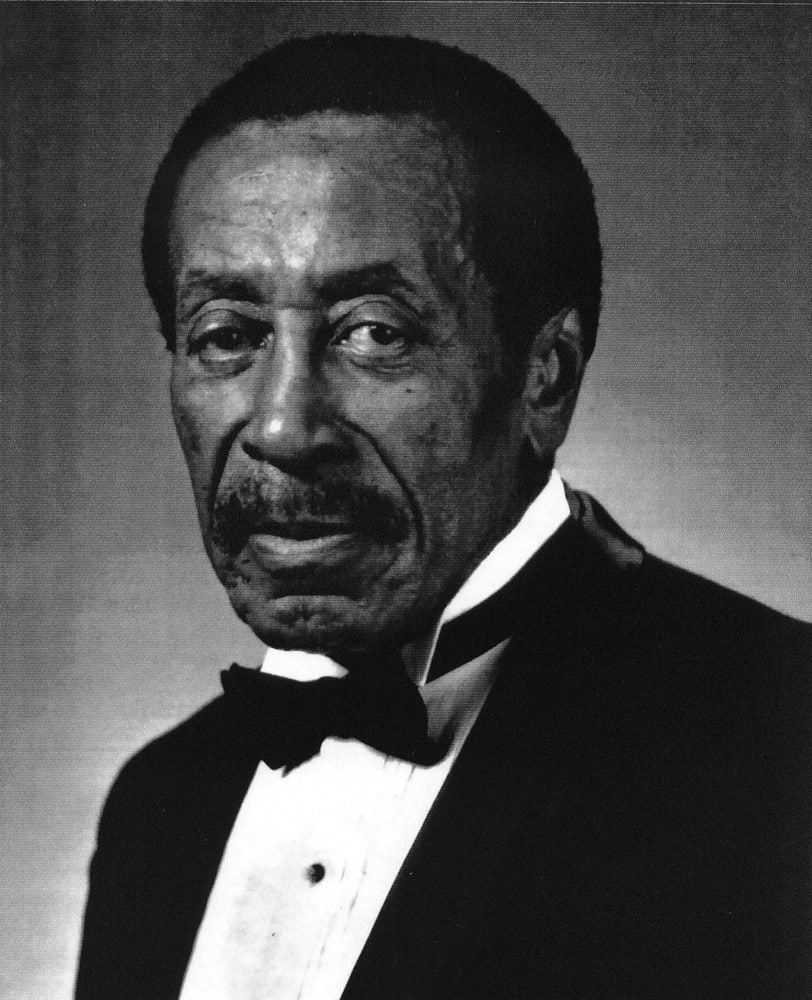 Baritone Robert McFerrin moved to St. Louis in 1936 and began classical voice training at Sumner High. He sang on Broadway and with the National Negro Opera Company, and in 1955 became the Metropolitan Opera’s first African-American male soloist. McFerrin provided the vocals for Sidney Poitier in the 1959 film classic Porgy and Bess and toured and taught internationally before returning to St. Louis in 1973. A severe stroke in 1989 impaired his verbal ability but not his voice, and he courageously resumed performances, including concerts with his Grammy-winning son, Bobby. In 2003 Opera America honored Robert McFerrin Sr. with a lifetime achievement award.