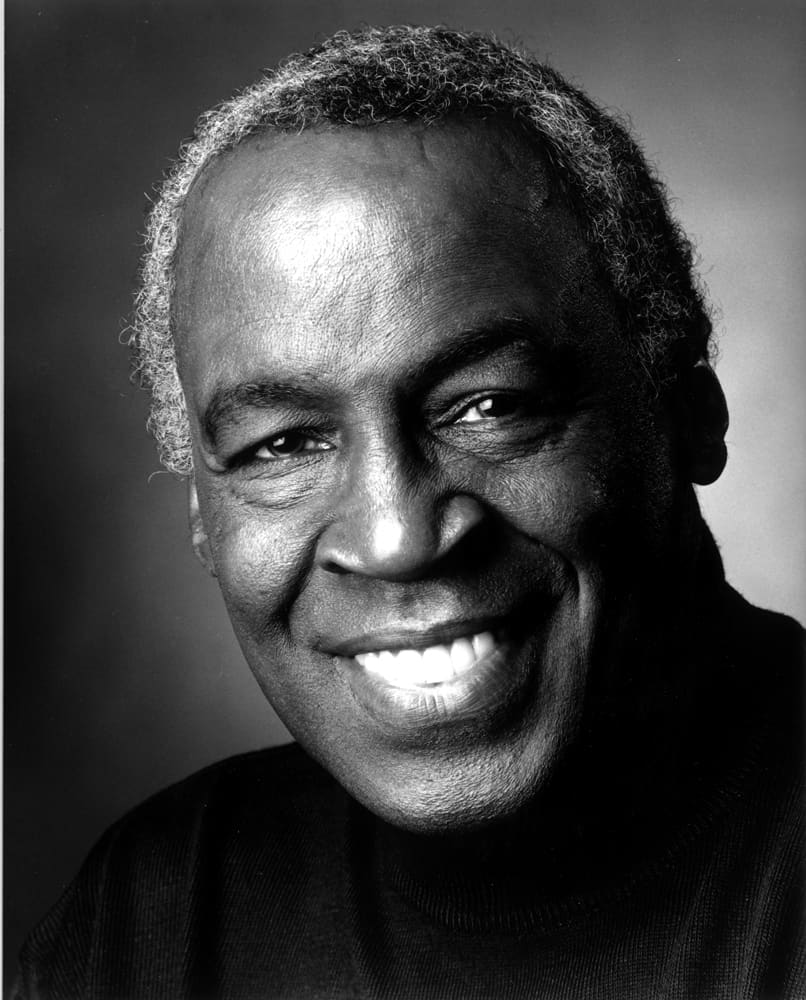 An actor who defied racial stereotypes, Robert Guillaume grew up in downtown St. Louis and studied music at Washington University. After building a successful stage and musical career, in 1977 he assumed his trademark role as television’s Benson. Guillaume insisted that the wisecracking butler “be African-American and be equal;” the character later became lieutenant governor, while Guillaume won Emmys in 1979 and 1985. He earned rave reviews as the lead in Phantom of the Opera in 1990 and won a Grammy for his reading of The Lion King. Robert Guillaume’s career proves that race need not define the role and talent can overcome prejudice.