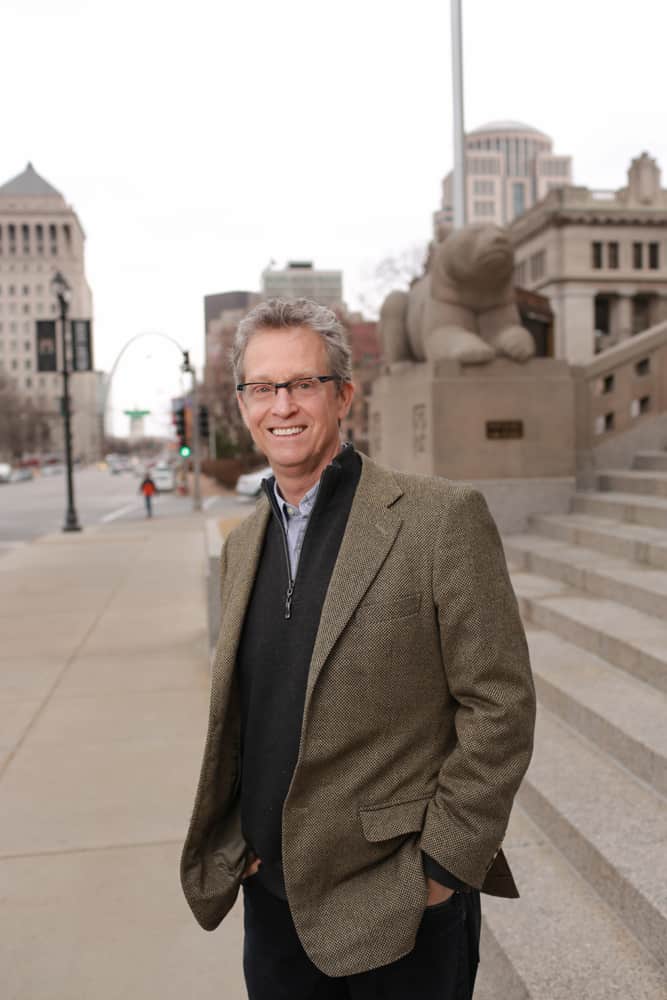 Ridley Pearson’s initial success came in crime fiction, with series heroes like detective Lou Boldt or standalone novels such as The Diary of Ellen Rimbauer, which topped best-seller lists in 2002. After Pearson read Peter Pan to his daughter in their St. Louis home, he co-wrote 2004’s Peter and the Starcatchers, a prequel to Peter Pan that spawned a best-selling series and a Broadway adaptation that won 5 Tony Awards. In 2005 Pearson introduced young fans to Kingdom Keepers, a Disney-themed adventure series. A writer who never failed to thrill his audience, Ridley Pearson captivated readers of all ages by always focusing on telling a compelling story.