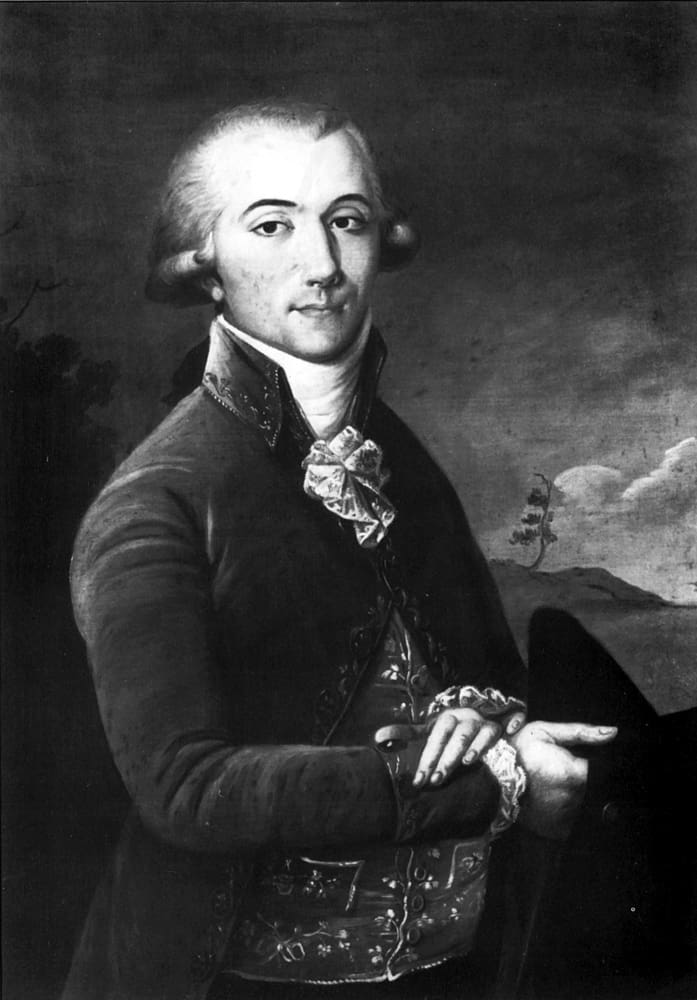 French-born Pierre Laclède Liguest arrived in New Orleans in 1755. He ventured up the Mississippi in 1763 to build a trading post after his firm won trading rights in the upper Louisiana Territory. Choosing a site near the mouth of the Missouri, he sent his stepson, Auguste Chouteau, to start the settlement in February 1764. Naming it St. Louis, Laclède laid out streets, made property assignments and governed until territorial officials arrived in October 1765. Laclède, who brought his library to the wild, owned the town’s first industry, a water-powered mill. St. Louis’ first citizen, Pierre Laclède envisioned his village becoming “one of the finest cities in America.”