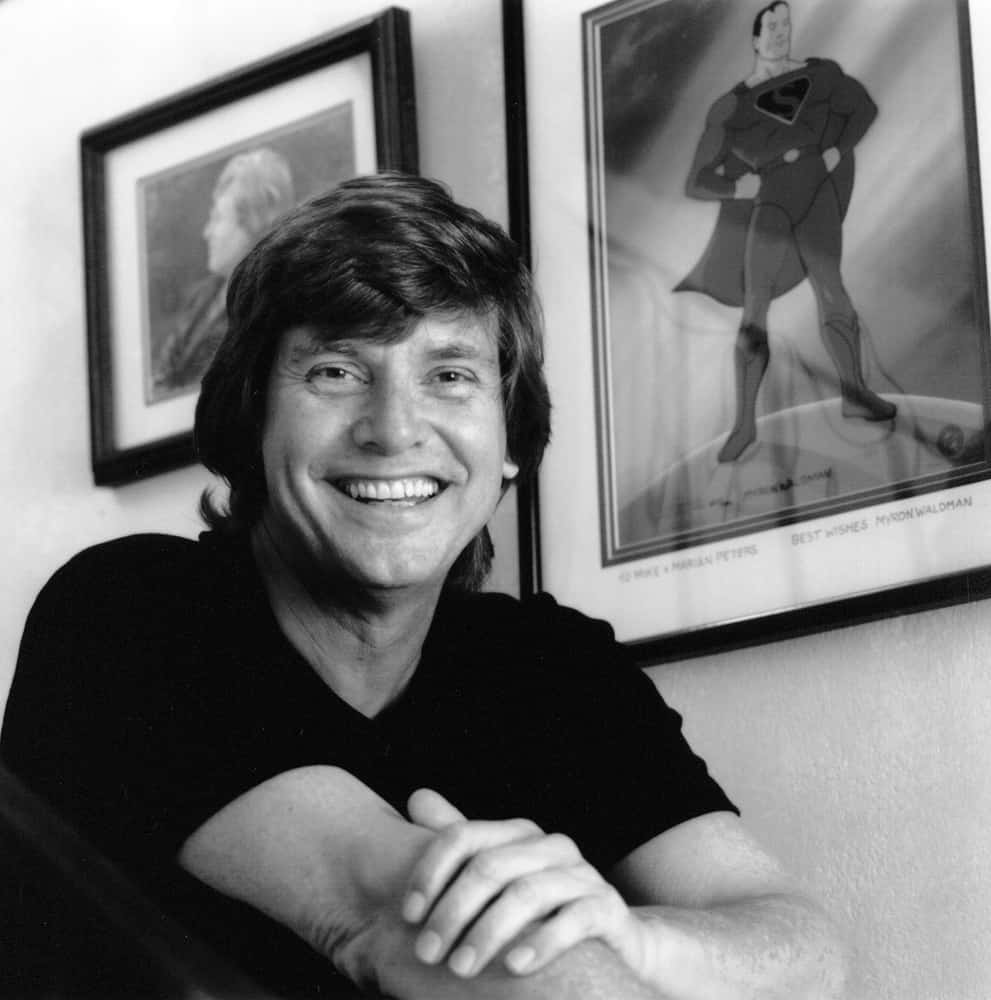 One of America’s preeminent cartoonists, Mike Peters was born and raised in St. Louis. After graduating from CBC High, he earned a fine arts degree at Washington University in 1965. By 1972 his editorial cartoons were syndicated nationally; in 1981 they won him a Pulitzer Prize. In 1984 he launched the zany, enormously popular comic strip Mother Goose & Grimm, eventually published in more than 800 newspapers worldwide. The recipient of virtually every major honor in his profession, Peters has published over 40 collections of his work. Imbued with both a charming, boyish sense of humor and a satirist’s ready wit, the cartoons of Mike Peters are equally at home on the comic and editorial pages.