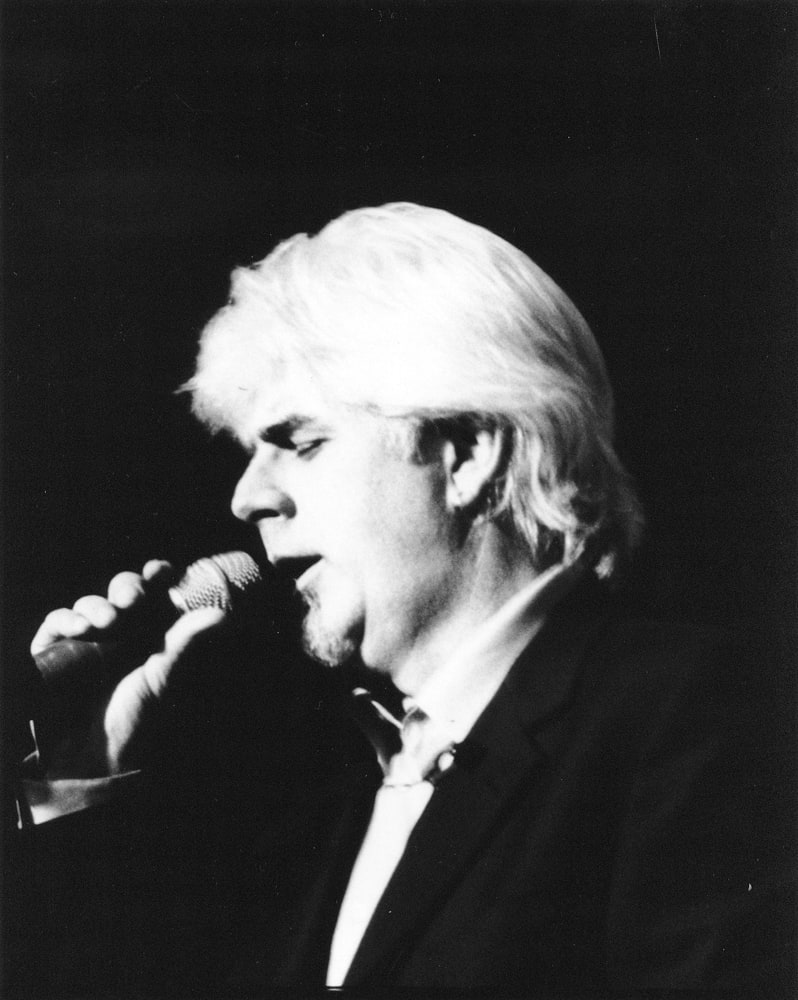 Born and raised in the Ferguson area of St. Louis, Michael McDonald attended McCluer High School and performed locally with The Majestics and Jerry Jay and The Sheratons before moving to Los Angeles in 1970. After two years with Steely Dan, McDonald joined the Doobie Brothers in 1975, writing and singing hits such as “Takin’ It to the Streets,” “Real Love” and the #1 “What a Fool Believes.” Going solo in 1982, McDonald had a top ten hit with “I Keep Forgettin’ (Every Time You’re Near)” and reached #1 again on his 1986 duet with Patti Labelle, “On My Own.” A five-time Grammy winner, Michael McDonald helped define the blue-eyed soul sound of the 1970s and 1980s.