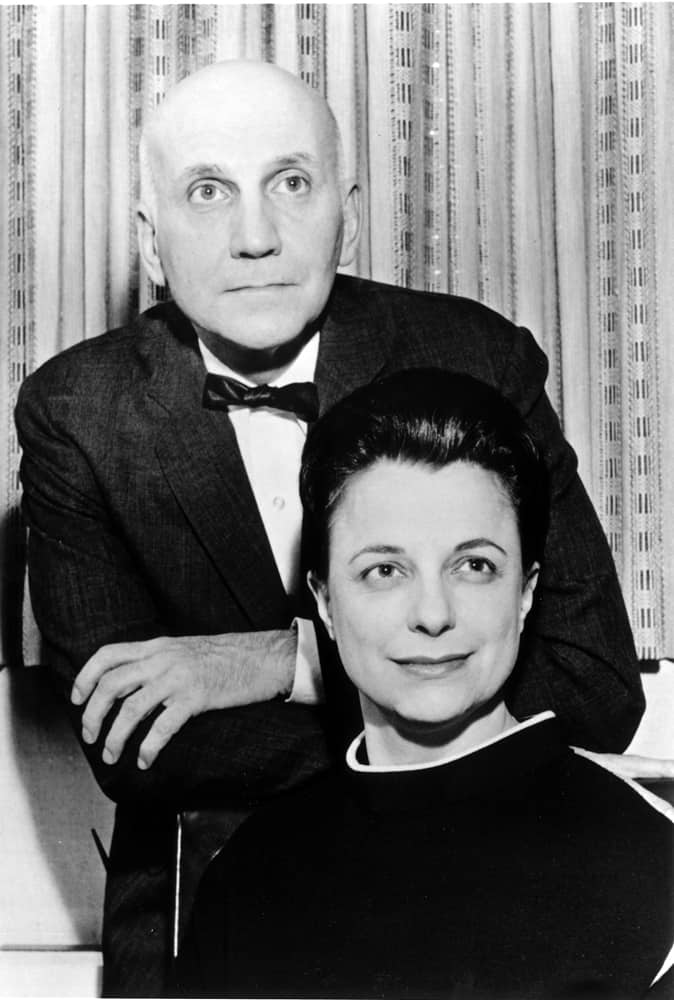 William Howell Masters began researching sexual function at the Washington University School of Medicine in 1954. Virginia Eshelman Johnson joined him three years later. Their investigation of the physical aspects of sexuality produced some of the first reliable data in the field. Human Sexual Response, Masters and Johnson’s first book, was published for the medical community but became a best seller. They opened the Masters and Johnson Institute in 1964 to provide sex therapy and counseling based on their findings. The research, books and media activities of Masters and Johnson profoundly affected American society.