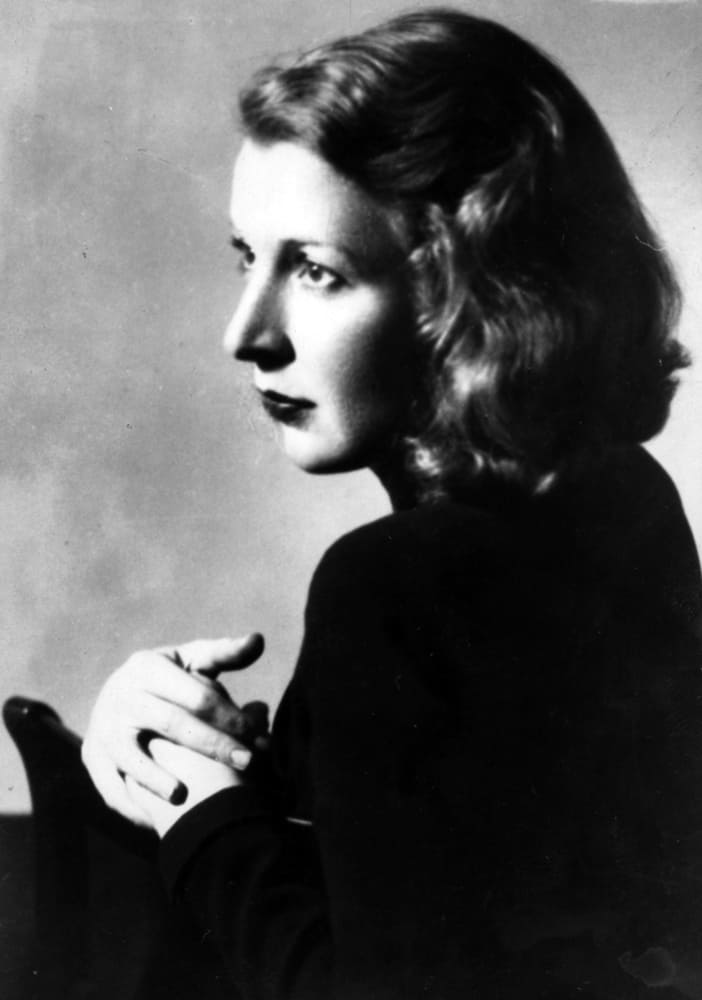 Martha Gellhorn grew up at 4366 McPherson in St. Louis and graduated from John Burroughs in 1926. A gifted writer of novels and short stories – In Sickness and in Health won the 1958 O. Henry Award – Gellhorn’s honest prose and reckless daring made journalism her best work. She covered the Spanish Civil War, stowed away on a hospital ship to land at Normandy on D-Day, and in 1966 reported from Vietnam on the war. Her acerbic memoir Travels with Myself and Another (1978) tells of her “best horror journeys,” many with her estranged second husband Ernest Hemingway. At once glamorous, witty and courageous, Martha Gellhorn was eulogized as “the premier war correspondent of the 20th century.”