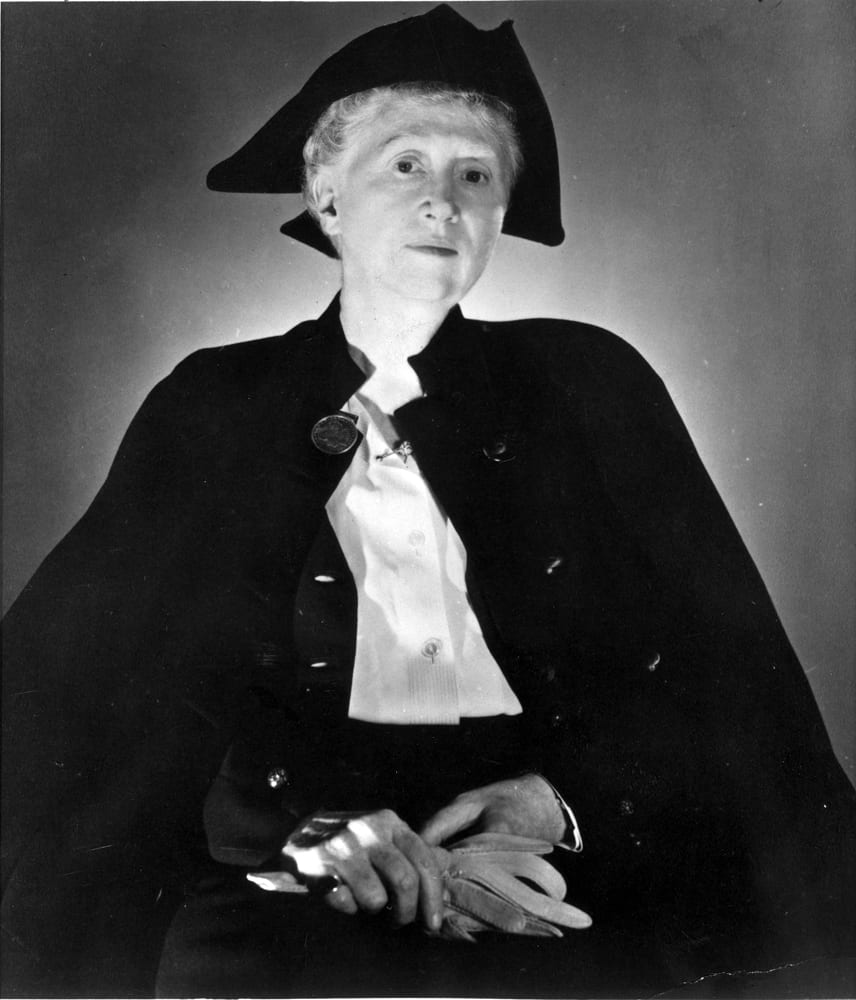 Born in Kirkwood, poet Marianne Moore was profoundly influenced by her early upbringing in the St. Louis area before her family moved to Pennsylvania. One of the most influential early modernists and an inspiration to generations of women poets, Moore is known for her keen sense of detail and her precise use of language. She published many volumes of acclaimed poetry in 50 years, including Collected Works (1951), which won a Pulitzer Prize and a National Book Award. Also an essayist and translator, Moore was modest and skeptical of her own writing, but others saw her genius. T.S. Eliot said the work of Marianne Moore is “part of the small body of durable poetry.”