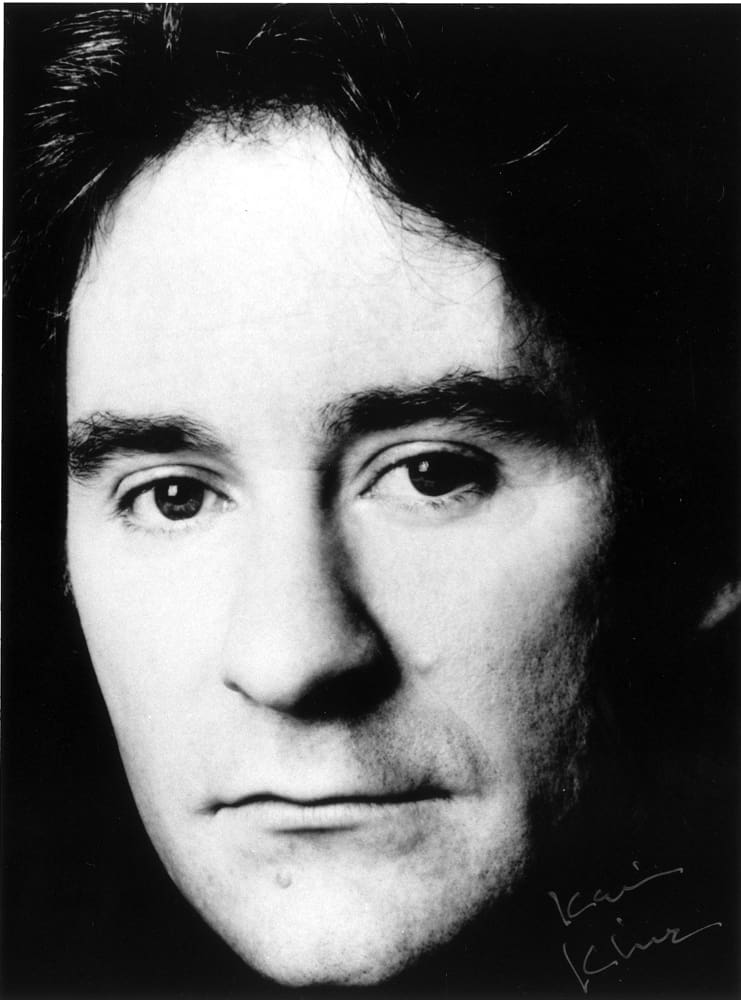 A St. Louis native and Priory School graduate, Kevin Kline won Tony Awards for On the Twentieth Century and The Pirates of Penzance before leading roles in Sophie’s Choice (1982) and The Big Chill (1983) made him a Hollywood star. Adept at comedy and drama on stage and screen, Kline won an Academy Award for his madcap performance in A Fish Called Wanda and received accolades for his stage interpretations of Richard iii and Hamlet. Refusing to abandon his passion for theater while working in films as diverse as Dave and Cry Freedom, Kevin Kline often has been called the “American Olivier.”