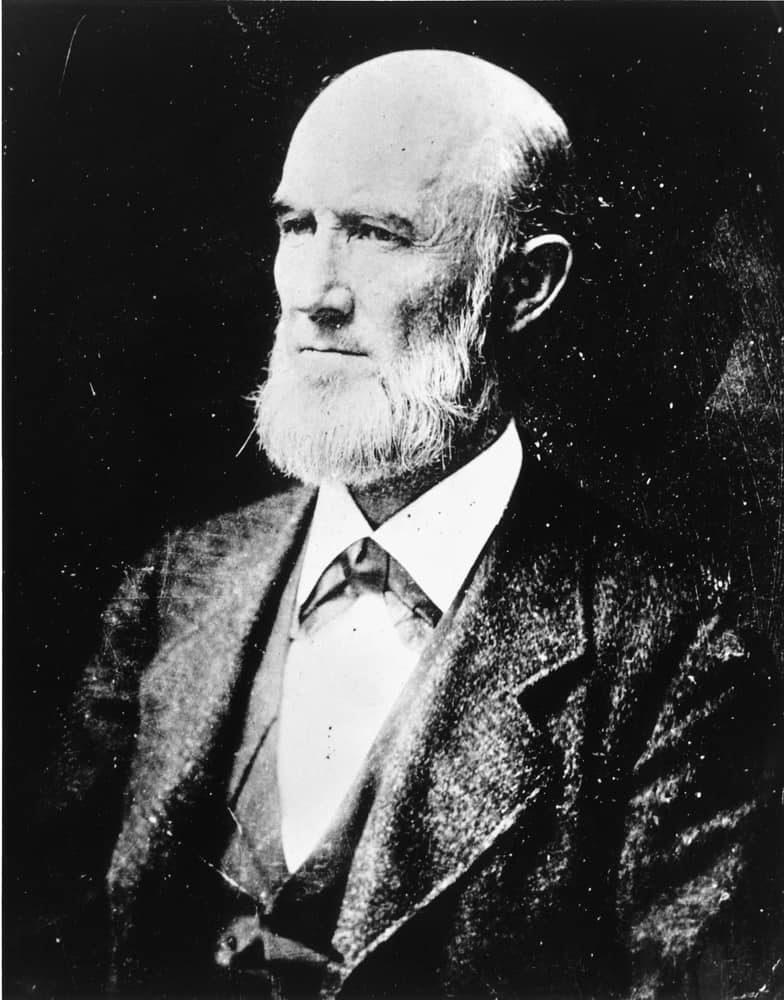 The great Mississippi River bridge which bears his name is the best known of this self-educated genius’ achievements. In addition, at age 22, James Eads devised the first diving bell to salvage sunken cargoes from the bottom of the river. When the Civil War began, he conceived of a fleet of armored riverboats, persuaded the Navy of its necessity, and then built the boats, which were used to capture Forts Henry and Donelson in February, 1862 – the first victories for the Union. His final engineering marvel was the system of jetties that opened the mouth of the Mississippi to seagoing ships.