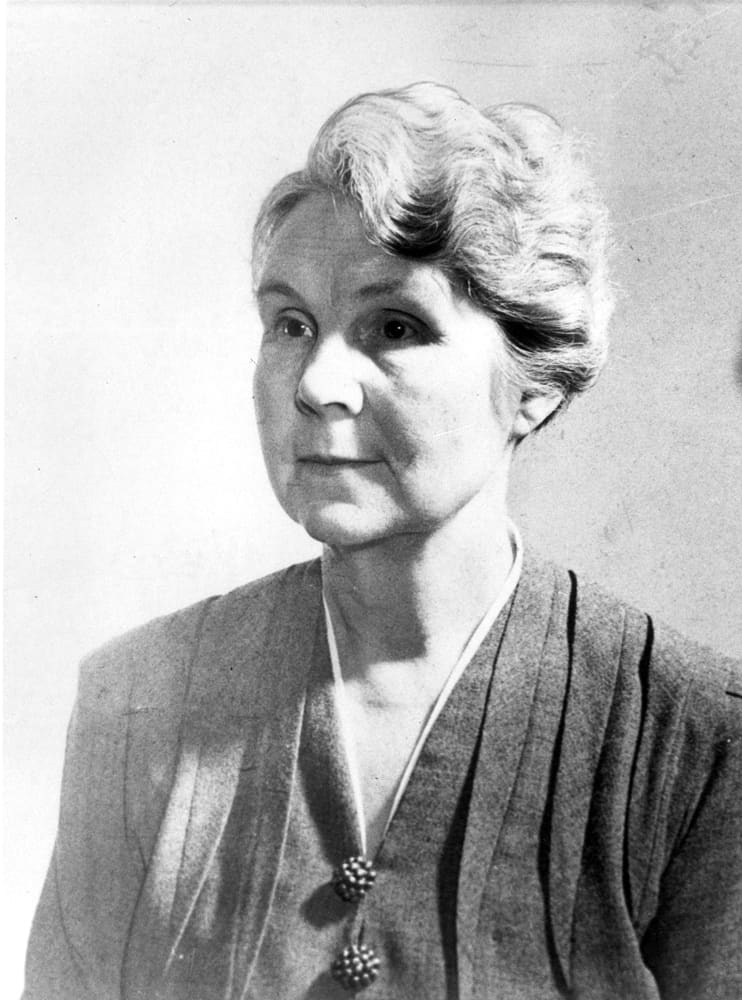 Already known as one of the city’s most charming hostesses, St. Louis native Irma Rombauer risked her own funds to publish The Joy of Cooking in 1931. As the Depression forced more American families to cook for themselves, Rombauer’s wit and common sense made the chore more pleasurable, and her engaging tone put amateurs at ease. With the 1943 edition, it became the nation’s most popular cookbook; later revisions, including those by her heirs, continue to meet changing tastes. Comprehensible, comprehensive and fun, Irma Rombauer’s The Joy of Cooking became a fixture in America’s kitchens.