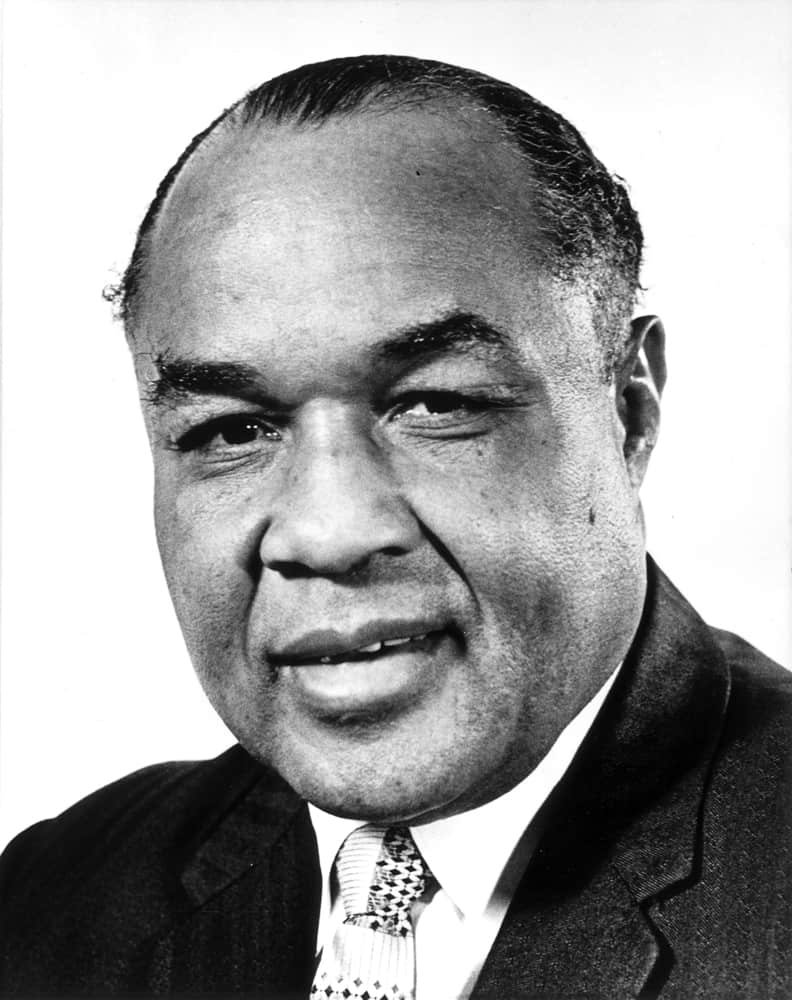 The only boxer to hold world titles in three weight classes simultaneously, Henry Armstrong moved to St. Louis as a young boy and was an honor student at Vashon High School. Known as “Perpetual Motion,” he dominated feather, welter and lightweight opponents with his “blackout” punch, relentless attack and incredible stamina. After 152 victories in 14 years, Armstrong retired in 1945. Returning to St. Louis, he became a minister, helped run the Herbert Hoover Boys’ Club and trained young boxers. One of the first inductees when the Boxing Hall of Fame opened in 1954, Henry Armstrong is considered one of the top three boxers of all time.

Edna Nashville , the stepdaughter of Henry Armstrong, accepted the award on behalf of Mr. Armstrong. International Boxing Hall of Fame Henry Armstrong was inducted into the International Boxing Hall of Fame at Canastoga, and is fondly remembered as one of the greatest to ever lace up the gloves. He finished his career with a record of 150 wins, 21 losses and 9 draws, with 100 KOs. HenryArmstrong.net HenryArmstrongFoundation.org