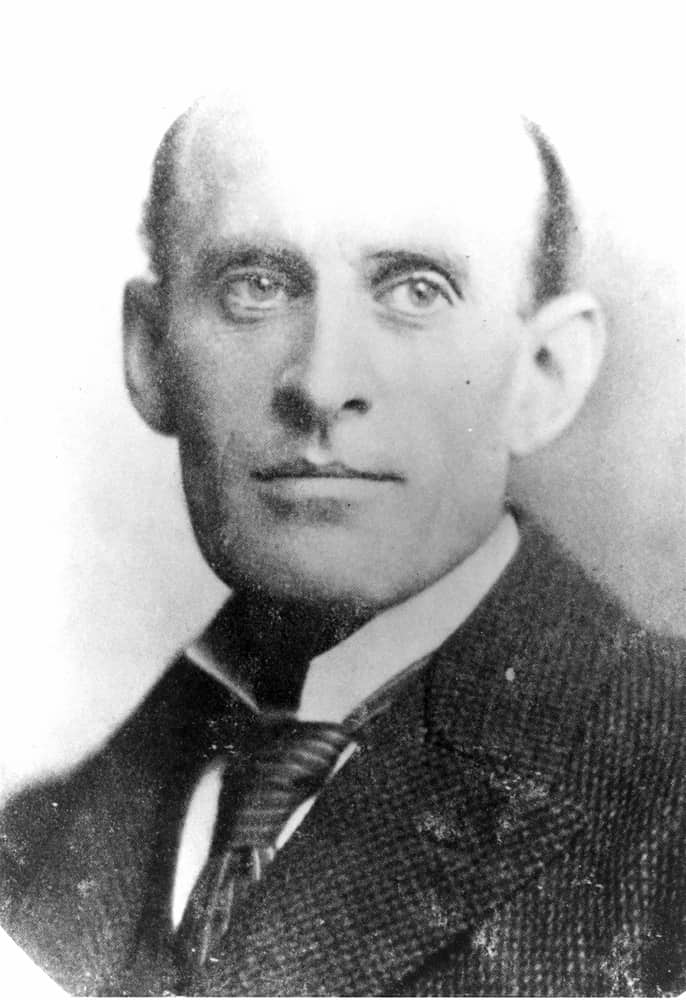 Eugene Field, born at 634 South Broadway in St. Louis, became a reporter for the St. Louis Evening Journal in 1873. Over the next decade he developed the charming and witty style that would make him America’s foremost columnist. The Chicago Morning News hired him in 1883 to write “what I please on any subject I please.” Although the resulting daily column, Sharps and Flats, remains a journalistic milestone, Field is remembered mainly for his children’s verses. In rhymes such as “The Duel,” “Little Boy Blue,” and “Wynken, Blynken, and Nod,” Eugene Field captured the magic and wonder of a child’s imagination.