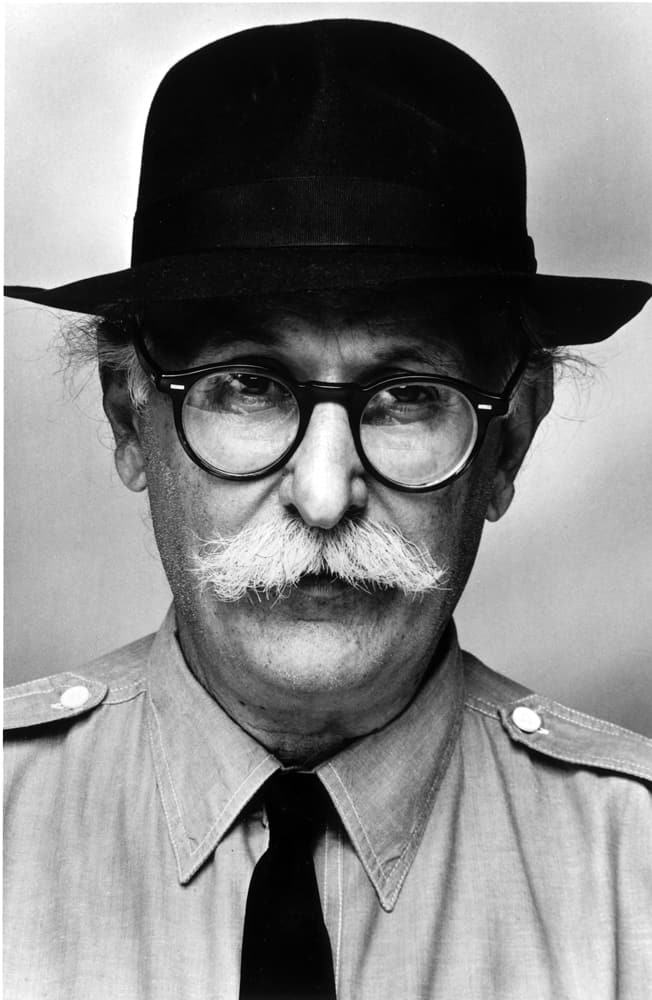 Ernest Tino Trova, a self-trained St. Louis native, became one of the most significant artists of the late twentieth century. Best known for his signature image, the Falling Man, Trova considered his entire output a single “work in progress.” A collector of classic American comic character toys, Trova admired their surrealism and used them in some of his pieces. He began as a painter, progressing through three-dimensional constructions to his mature medium, sculpture. Trova’s gift of 40 of his works led to the opening of the Laumeier Sculpture Park. With his Falling Man, Ernest Trova created one of the defining artistic images of his time.