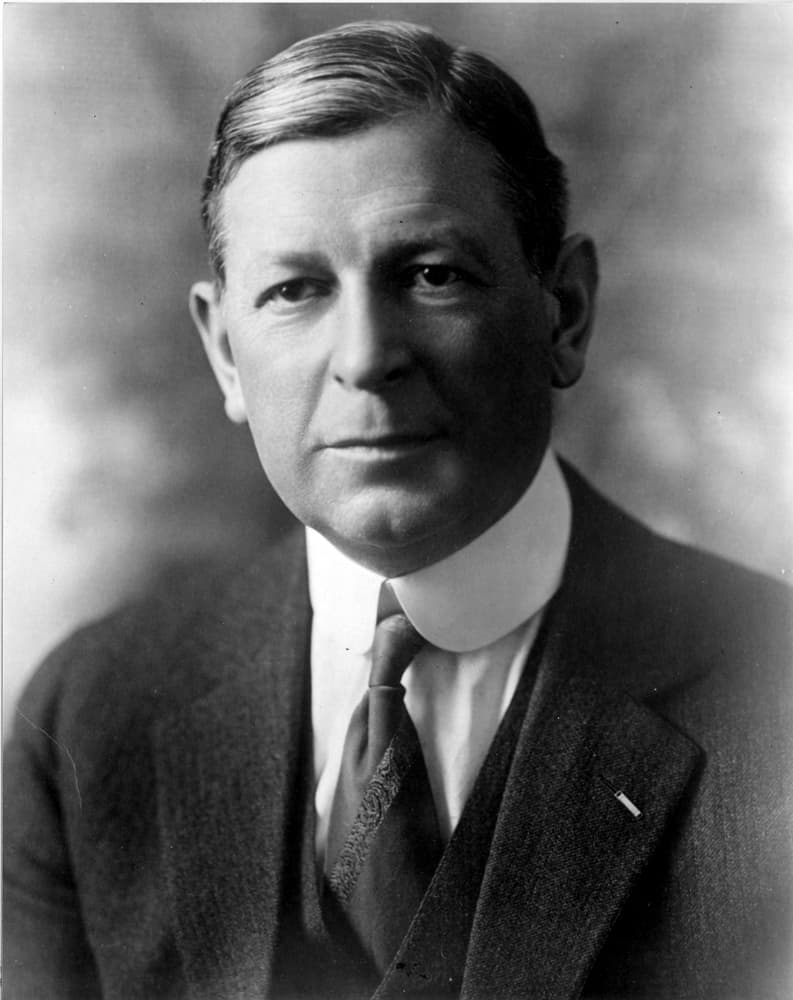 The founder of tennis’ Davis Cup, Dwight Davis was born in St. Louis. He was one of his era’s best players and won several titles while at Harvard. In 1900, he founded the international competition that came to bear his name and captained the first U.S. team, which won the cup. He played in the 1904 Olympics and became St. Louis Parks Commissioner in 1911, building dozens of free tennis courts. Davis later served the game he loved as U.S. Lawn Tennis Association president, and his country as Secretary of War and Governor-General of the Philippines. The first great tennis ambassador, Dwight Davis entered the Tennis Hall of Fame in 1956.