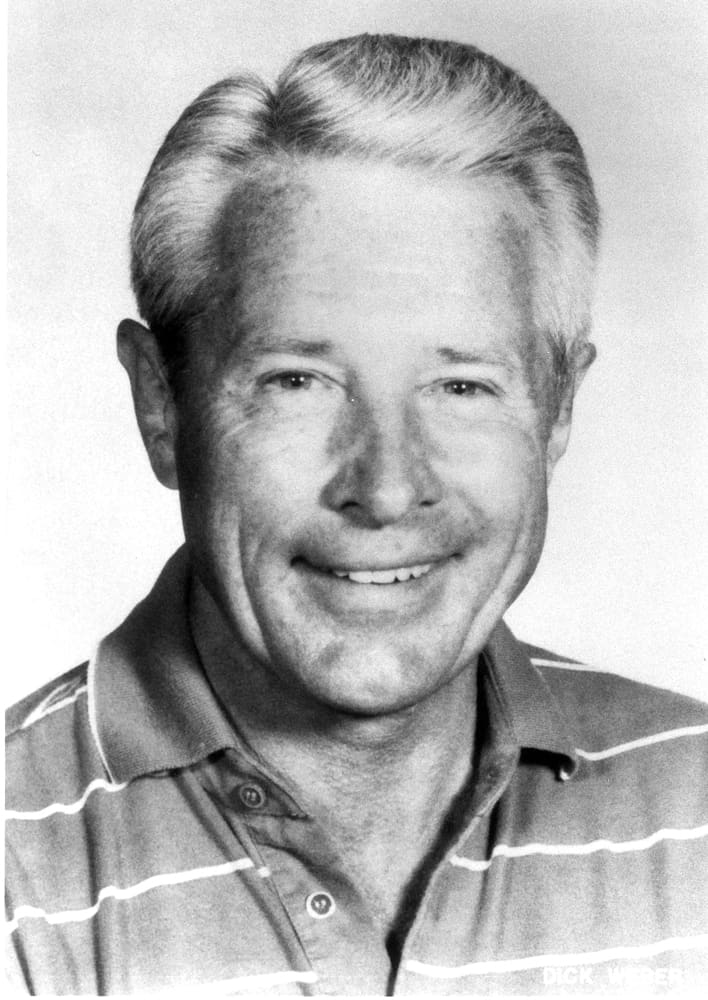 Among the greatest bowlers in history and a leading ambassador for the sport, Dick Weber became a St. Louisan in 1955 when he joined the legendary Budweiser bowling team. A charter member of the Professional Bowlers Association, Weber won bowler of the year in 1961, 1963 and 1965. With amazing longevity and consistency, he won 4 All-Star titles, 11 All-American Team honors, 26 PBA tournaments and 6 senior titles in an unprecedented five decades, and was inducted into both major bowling halls of fame. Dick Weber’s textbook form, consummate skill and devotion to his sport epitomized class on and off the lanes.