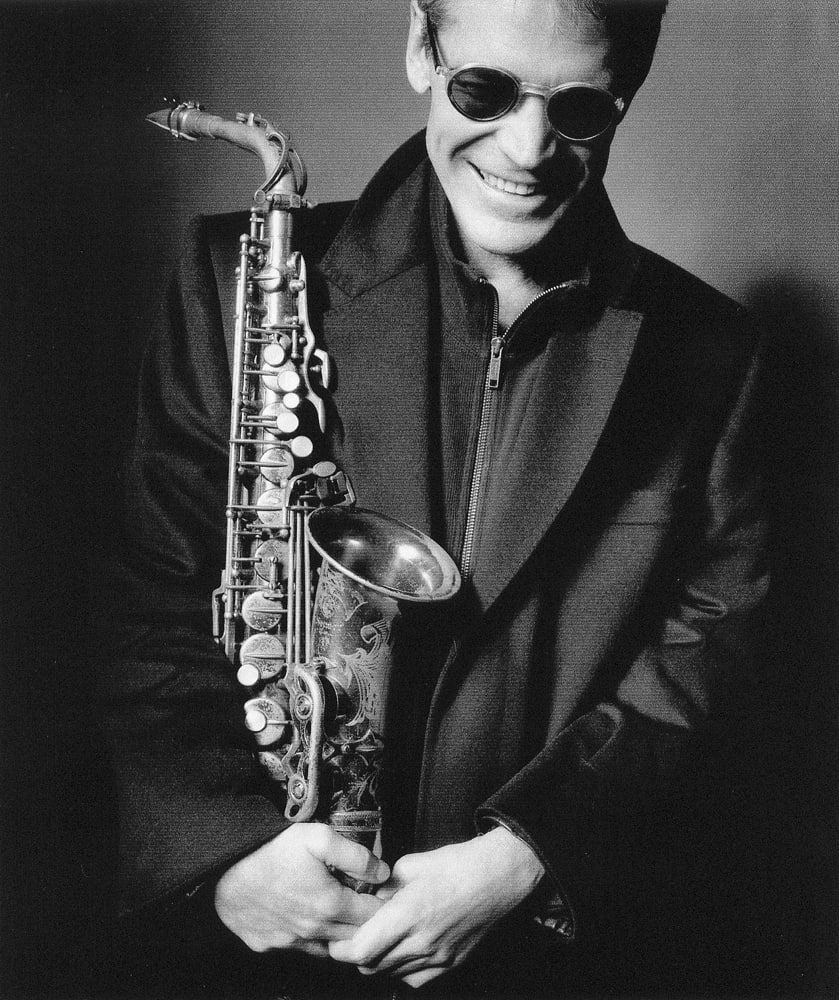 Saxophonist David Sanborn grew up in Kirkwood and began playing in St. Louis area clubs as a teen. He backed legends like Albert King, Little Milton and Gil Evans, then joined the Paul Butterfield Blues Band in 1967, later playing with them at Woodstock. For decades he worked with music’s biggest names, from Miles Davis and James Brown to the Eagles and the Rolling Stones. 1975’s Taking Off launched a solo career that in the 1980s produced five Grammys in jazz, R&B and pop; Sanborn added a sixth Grammy for 1999’s Inside. Whether on his own works like Voyeur, collaborations such as Double Vision or hundreds of recordings with other artists, David Sanborn left an indelible mark on the music of his time.