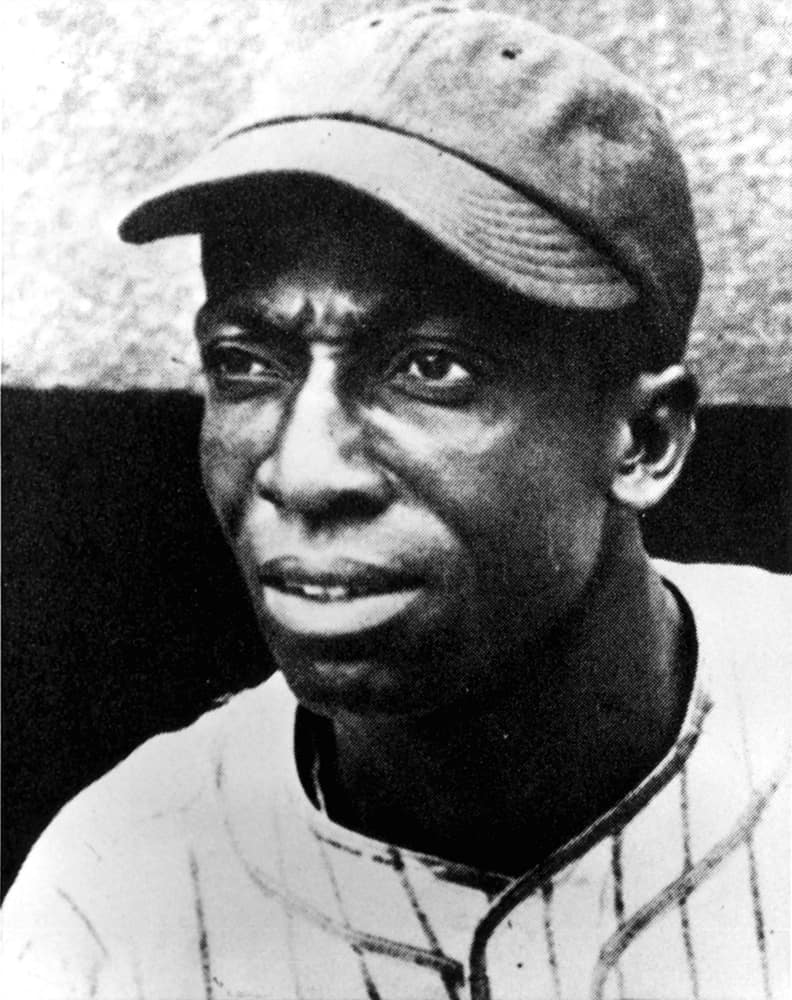 Major league baseball was closed to blacks until 1947, relegating some of the game’s best players to the Negro Leagues. One of them was James Thomas Bell, who joined the St. Louis Stars in 1922. Nicknamed Cool Papa for his composure, Bell played and coached professional baseball for 29 years. Known as the fastest player ever, Cool Papa often stole two bases on one pitch or scored from second on a sacrifice fly. Satchel Paige said Bell could turn off the light and “be in bed before the room was dark.” He batted .400 several times and stole 175 bases in one year. Cool Papa Bell was inducted into the Baseball Hall of Fame in 1974.