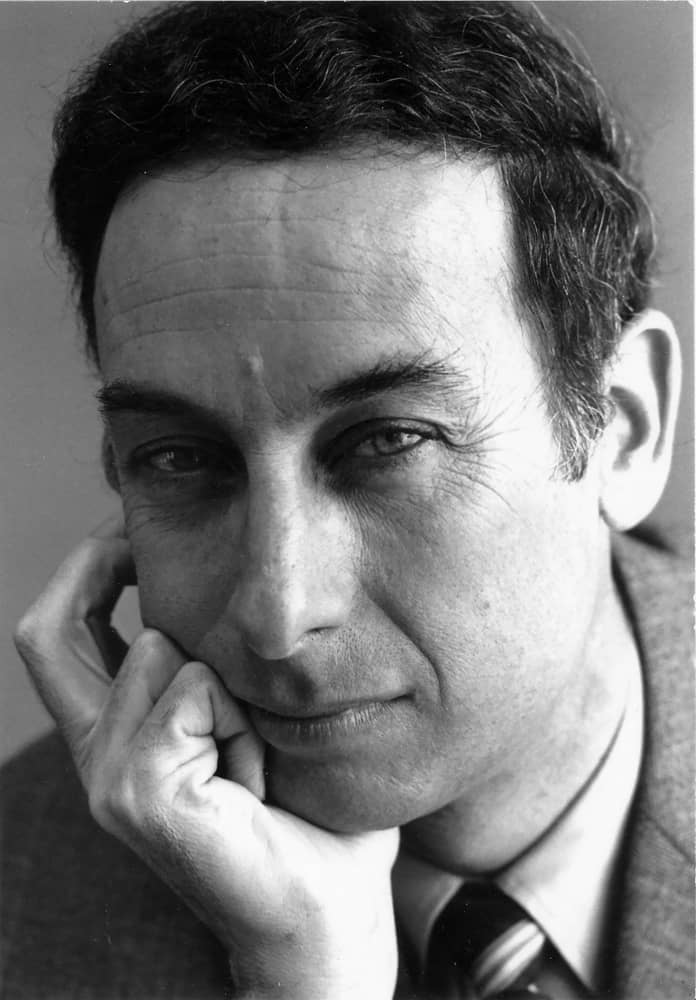 Documentary filmmaker Charles Guggenheim started his first production company in St. Louis in 1954. A four-time Oscar winner, he received his first of 12 Academy Award nominations in 1956 for A City Decides, a film about the integration of St. Louis public schools. A pioneer in the field of campaign films, Guggenheim also made two feature films, most notably 1959’s The Great St. Louis Bank Robbery, starring a then unknown Steve McQueen. His 1968 masterpiece Monument to the Dream documented construction of the St. Louis Arch. Still shown daily on the Arch grounds, Charles Guggenheim said it was one film on which he would not change a single frame.

Marion and Grace Guggenheim, Charles Guggenheim's widow and daughter, respectively, accepted the award on his behalf.