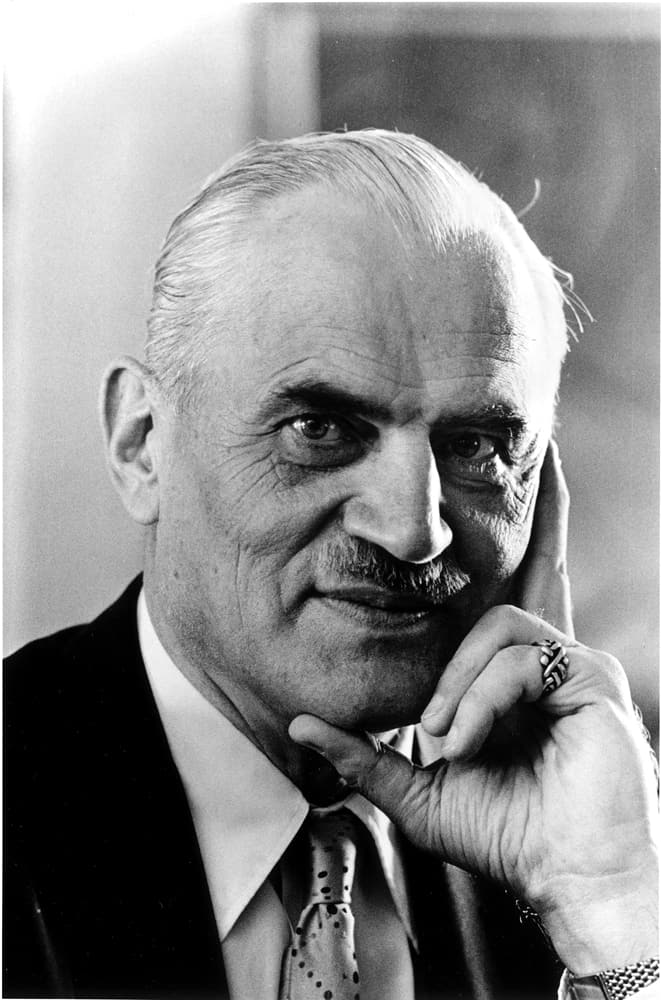 Arthur Holly Compton, a science prodigy, built and flew a glider at age 18. In 1920 he became a professor and head of the physics department at Washington University. There he deduced that x-rays, known to be waves, also act like particles. He proved it with an experiment showing the scattering action now called the Compton Effect. For that fundamental discovery, Compton won the 1927 Nobel Prize. After directing the World War ii research that led to the atomic bomb, he returned to Washington University in 1945 as chancellor. In 1991 NASA named its new orbiting gamma-ray observatory after Arthur Holly Compton.