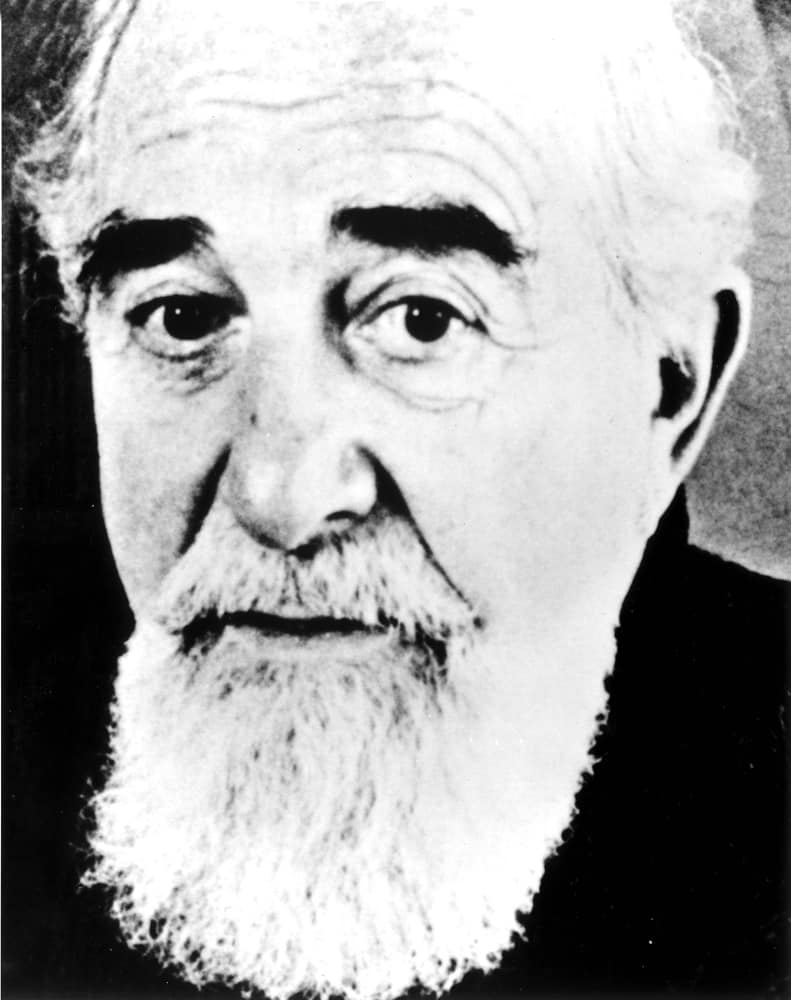 Albert Hirschfeld was born in a house on Kensington Avenue in St. Louis. His family moved to New York when he was 12 and by age 18 he was artistic director at Selznick Pictures. After the New York Times printed one of his theater sketches in 1927, Hirschfeld emerged as a master of the line drawing. For over six decades he captured the essence of the theater’s personalities with a few pen strokes. Often drawn in a dark theater, Hirschfeld’s works became intrinsic to Broadway culture. Assessing their stature, one critic wrote, “There are just two forms of fame on Broadway: seeing your name in lights, and more significantly, to be drawn by Hirschfeld.”