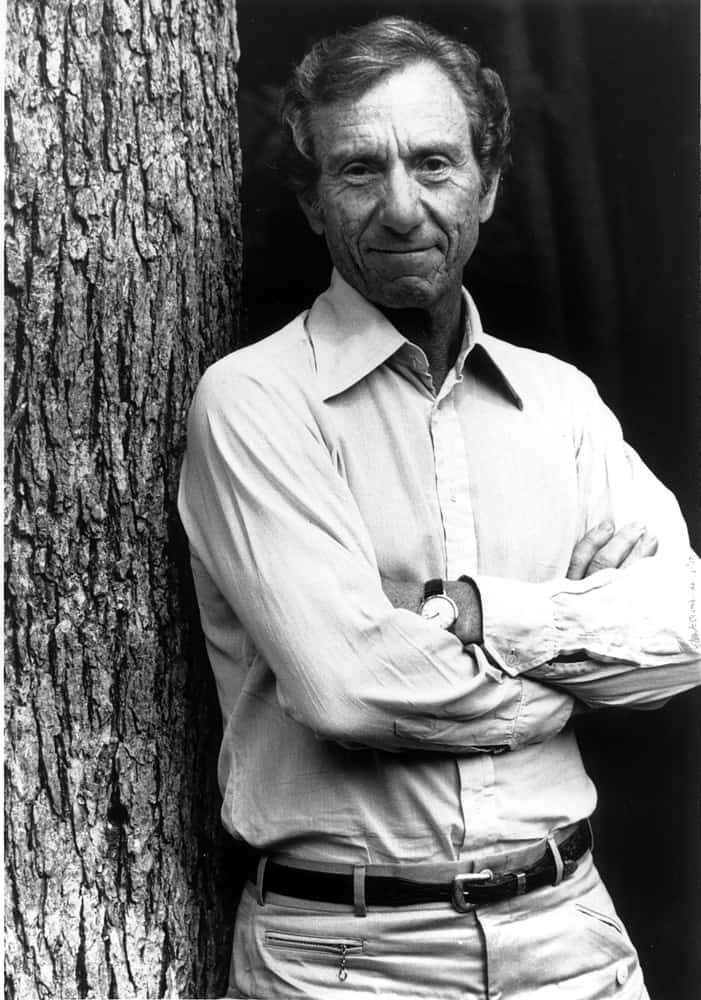 Born in St. Louis, Aaron Edward Hotchner grew up in the Westgate Hotel at Delmar and Kingshighway, and attended Soldan High School. A 1941 Washington University Law School graduate, he served as a military journalist before becoming a successful editor, novelist, playwright and biographer. Respected for giving all profits from a joint venture with actor Paul Newman to charities and the arts, Hotchner is best known for Papa Hemingway, his biography of close friend Ernest Hemingway. King of the Hill, A.E. Hotchner’s evocative novel about growing up in St. Louis during the Great Depression, was captured on film in 1993.